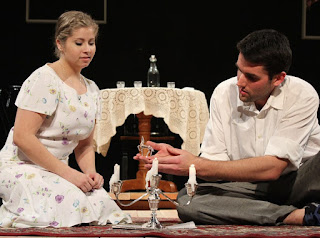 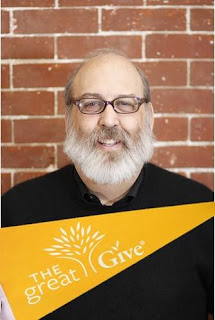 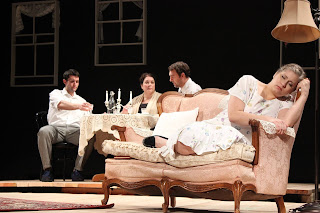 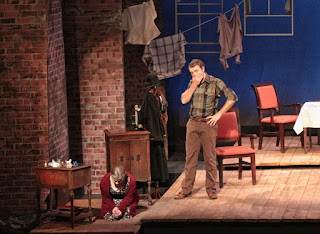 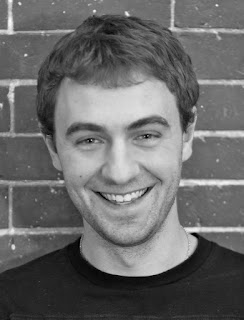 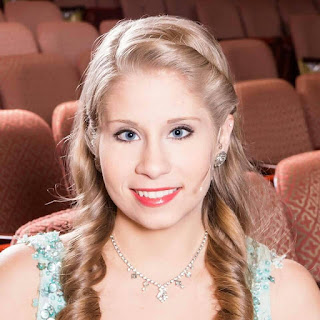 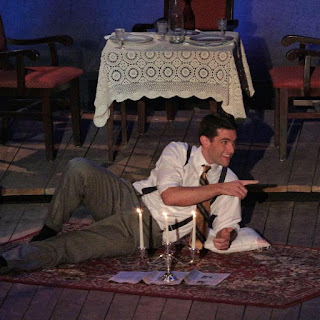 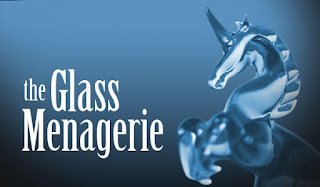 (Jim Ruocco welcomes your comments. You can contact him at JimRuocco@aol.com)
Posted by JimRuocco at 1:02 PM