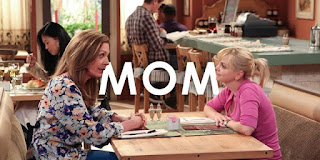 Believe it or not, I have never seen the CBS sitcom "Mom" starring Emmy-nominated Allison Janney and Anna Faris.
It's not that I don't like sit-com's. I do.
I like them every much.
But given my work schedule, my allegiance to British television (or, telly, as they say) and a very active social life, I too, must draw the line.
This fall, however, all that's about to change, CBS.
For one night, anyway.
When "Mom" kicks off its fourth season on Oct. 27th, I'll be watching "LIVE" or set my DVR to record the long-running sit-com.
I have a very good season.
Chris McKenna (formally of Watertown, CT, now living and working in L.A.) is going to be featured is the very first episode of the new season.
Rehearsals for McKenna began earlier this week on the Warner Brothers lot in L.A. 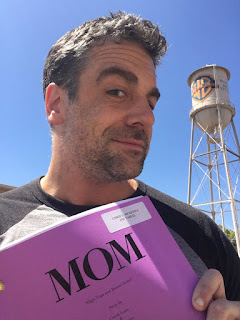 "Jill brings Christy to an upscale AA meeting to try and help her meet guys," explains McKenna during a rehearsal break. "It seems to be working as my character, Derek, approaches Christy and they begin to flirt. Then Jill cuts in and they start to bicker over me until it gets too awkward and I beg my leave."
Working on the sit-com has been an absolute blast for McKenna, who thoroughly enjoys the entire rehearsal/filming process.
"It's so much fun doing multicam shows in general. It's the only medium in tv where there is an element of theater. I have a constant longing for the stage so I enjoy it immensely. There couldn't be a nicer, happier, more talented bunch of actors in a cast and director Jamie Widdoes is such a sweetheart. 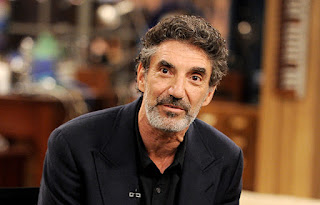 "So is Chuck Lorre. Great, supportive people on top clearly trickles down to the cast and crew. It's s great set. We'll be rehearsing and they'll be rewriting and making small adjustments to the script all week leading up to tape night, which I'm looking forward to."

When filming wraps, it's off to Portland, Oregon for McKenna, who has just "inked" a recurring role on NBC's "Grimm," which returns to the Peacock network this fall. 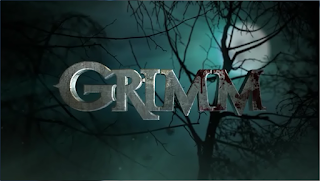 The actor will play Lt. Grossante, a military-type cop who interacts with some of the other characters on "Grimm."

"Very excited to be joining the cast of 'Grimm,' " says McKenna. “More details as I get em!”

"Grimm" returns for its sixth season on NBC this October 28. 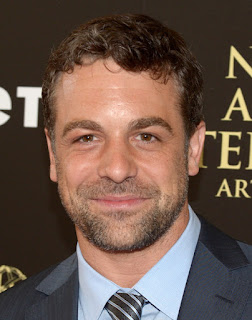 Shopping for Fall and Winter...Let Me Be Your Guide)
Let's strategize.
First, plan a budget: $5,000-$10,000.
Next, check your American Express card balance and credit limit.
Or simply, go to the bank and make a withdrawal. 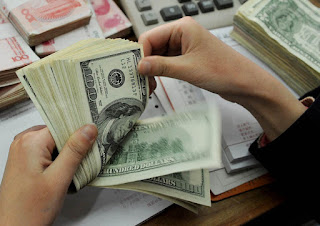 Then, take a day off from work.
And finally, indulge yourself with a day-long shopping spree, pausing every now and then for a drink, a lunch break, another round of drinks and finally, when your done, a fine dinner at one of your favorite restaurants.
I learned this "shopping trick" from my parents, grandmother, sister and aunts and uncles. Trust me: It works splendidly and you'll have a great time. Just don't over do the cocktails. You don't want to trip or fall...head first on the floor of your favorite store or boutique. 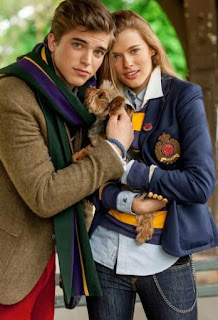 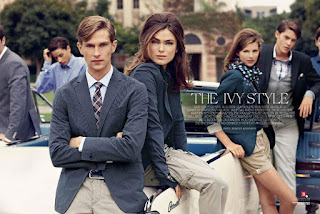 That said, let's move on to business.
To get you started, I've comprised a few "fashion tips" to help make your experience even more exciting and more profitable.
Simply follow my advice, ignore your best friends, your family, your wives, husbands, partners and your gay, lesbian and transgender confidantes. They just get in the way.
Shop alone. Trust your instincts. And indulge. 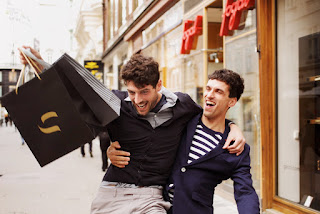 The key to dressing right is... not how much you spend on clothing, but how you wear it, how you feel when you wear it  and knowing exactly what looks right on you. First and foremost, fashion is an extension of yourself, your personality, your lifestyle and the statement you choose to make. That's it, in a nutshell.  Trust me, I speak the truth. 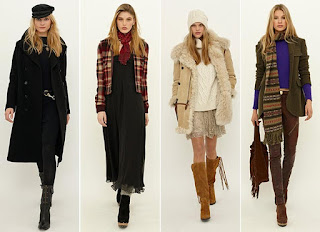 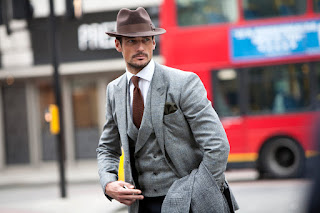 Therefore, when buying clothes, one must be aware that what looks good in the adverts, in magazines or in store windows, may not work for you, depending on your body type. So take notice...Just look in the mirror....and go from there. It's all fairly easy when you put your mind to it.
To start, find the right color and the ideal color combination that fits the entire picture, from top to bottom. Experiment. Try clothes on. Never buy from a catalogue. And don't go overboard. You don't want to look like a clown, a caricature from a Fellini film or something out of a freak show. Think smart, not trendy. Trends almost always, never last. 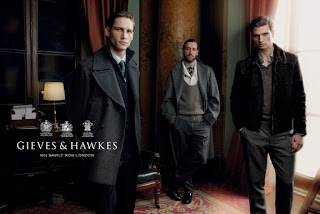 Essential to your look is the right tailoring. If you buy something off the rack, make sure it fits properly. Adjustments are often necessary, even the subtle ones. For the best look, however, pick a store like Brooks Brothers, Gieves & Hawkes or Ralph Lauren that has an in-house tailor. It makes all the difference in the world. 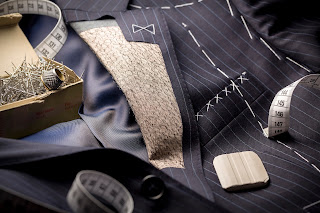 Lastly, make sure the salesperson you're working with knows exactly what he or she is talking about.
In the long run, it's all about you....not the price or the sales commission.


(My New Restaurant Column is Coming This Fall)

I was hoping to launch my new Connecticut-based restaurant review column before the close of summer, but I'm still undecided about which restaurant to pick for the premiere edition, the cuisine of choice, the actual location and lastly, the pricing and ambiance. 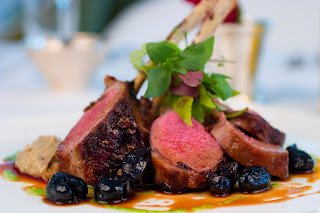 Believe me, I like to dine out as much as possible, picking and choosing favorite places to eat or revisit, in much the same way as my parents did.
And since this is Connecticut, there are hundreds of places to choose from.
Do I kick off the column in Greenwich, then, venture on to Westport and Darien? Do I revisit some of my favorite places in Litchfield, Woodbury and Southbury? Do I take suggestions from friends and co-workers and travel to Mystic, Noank, Bristol, Cheshire and Middlebury?  Or do I just jump in the car, hit the highway and "Go." 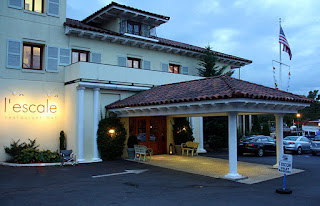 Until a decision is made, I've comprised a "special list" of restaurants I hope to review, some of which, I've been to "many times" and "others" I plan on visiting for the very first time. 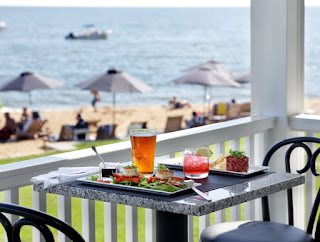 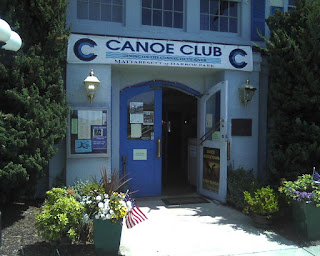 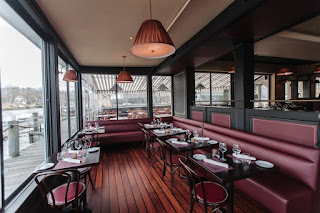 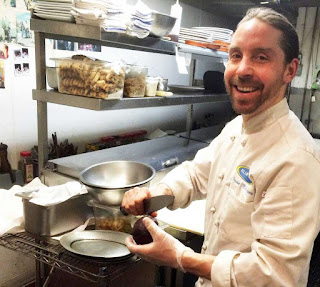 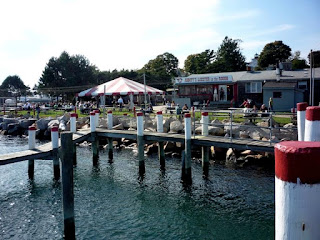 By now, you're probably saying, "that's some list". Or "Good God, that's a lot of food for Jim to eat."
Not to worry.
I've done restaurant reviews before. And I didn't gain a single pound. I actually lost weight.
It's true. I did.
The trick, of course, is not to over indulge. And simply, take things in moderation. 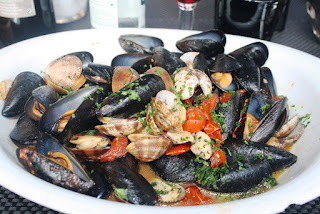 "Queens for a Year" Debuts at Hartford Stage This September)

Hartford Stage kicks off its 2016-2017 season on Sept. 8th with the world premiere presentation of  "Queens for a Year," directed Lucie Tiberghien. Written by T.D. Mitchell, the production traces the unexpected homecoming of a young Marine Corps Officer who returns to Virginia, accompanied by an even younger female Lance Corporal. 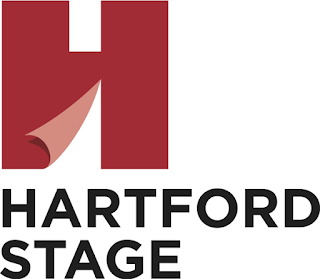 Set in 2007, the actual story unfolds through the eyes of four generations of women, all of whom served in the Marine Corps. Eventually, a clash ensues (we expected this) over what really happened. Vacation? Sexual awakening? Hmmmmm. Surprisingly, "Queens for a Year" is about so much more. 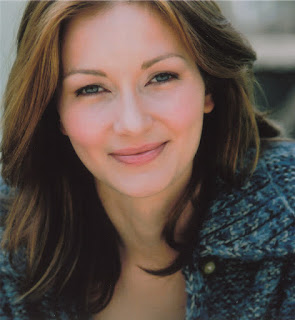 "The female experience in the Marine Corps was especially interesting to me dramatically," says the playwright, "because it has the smallest percentage of enlisted females and is considered the most “male” of the military branches."
"Queens for a Year" runs Sept. 8 through Oct. 2.
Performances are 7:30 p.m. Tuesdays, Wednesdays, Thursdays and Sundays, 8 p.m. Fridays and Saturdays. Matinees are 2 p.m. Wednesdays and Sundays.
Tickets are $16-$81
For more information, call 860-527-5151.

Posted by JimRuocco at 9:59 AM