From the Desk of Jim R, Take 2: Column 11, A Review: "The Scarlet Letter," presented by the Vagabond Theatre Company 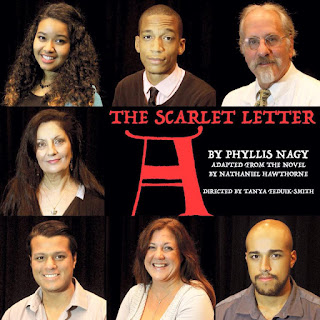 Nathaniel Hawthorne's "The Scarlet Letter" begins in 1642, when the infamous Hester Prynne stands before a crowd on a Boston scaffold with her daughter Pearl, wearing the red letter "A" that brands her an adulteress. She refuses to confess the name of the child's father. The husband she once thought to be dead, suddenly resurfaces. The puritanical residents of her town condemn her to a life of misery. And, eventually, the identity of the baby's father is revealed.
Who is it, you ask?
No secret here. It's the guilt-stricken, local pastor.
Prynne's journey is the centerpiece of Phyllis Nagy's reimagined, passionate telling of "The Scarlet Letter," which was staged last weekend at Fairfield University by the Vagabond Theatre Company. The production, features a cast of seven, including the tremendously talented Thursday Savage, who portrays adulteress Hester Prynne. 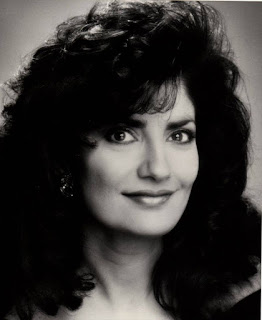 Savage, takes center stage for nearly two hours and offers theatergoers a solid, thoughtful, evocative lead performance, so heartfelt, so honest, so compassionate, it's impossible to take your eyes off her for a moment. 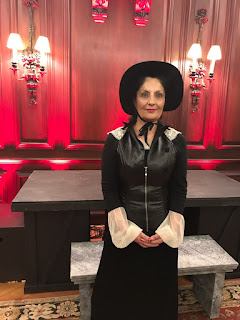 As Prynne grapples with her demons, her past sins, her uncertain future and certain villagers who damn her soul to hell, Savage unflinchingly taps into her characters dilemmas so believably, the production, never once loses it focus, its energy or its purpose. She is completely attuned to the complex, instinctive give and take nature of Nagy's playscript.
In turn, her tears are real. Her shame is real. Her passion is real. Her allure is real.

Tanya Feduik-Smith, the very capable director of "The Scarlet Letter," works triple-time to sustain interest in Phyllis Nagy's edgy, ethereal telling of Nathaniel Hawthorne's passionate novel. Her staging is raw, simple and natural. Since there's literally no set to speak of, just scattered set pieces placed strategically in front of the Gonzaga Auditorium stage curtain, the audience is asked to imagine the backgrounds, the settings, the time frames and the mood swings, much like theater students at a university. 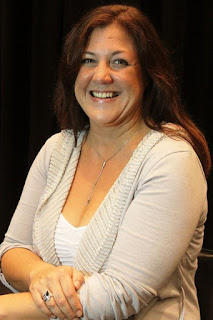 All of which proves, quite exciting, depending on the theatergoer's background, imagination, dramatic flair and literary tastes, The artists themselves, including the stage and lighting crew, subsidize what goes on as "The Scarlet Letter" unfolds and builds to its dramatic conclusion.

The actual production, in turn, is quite easy to follow, as the director deposits us into Nagy's retelling, always knowing what buttons to push and how to shift the play's moral and immoral compass, its hypocrisies, dangers and moralistic twists of fate. Still, as a minor footnote, it does help if you're familiar with Hawthorne's original work or "Letter's" many cinematic incarnations. 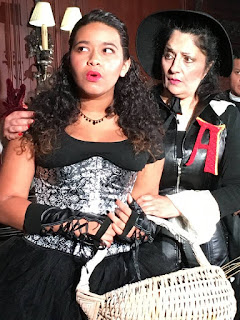 The beguiling Betzabeth Castro, is perfectly cast as Pearl, a young child and adult, who acts as the production's storyteller. Her presence, her line delivery and her interaction with the entire cast, is "spot on." As she blurts out the terrible truth's and ugliness of life in colonial Boston, none of what she says, sounds remotely rehearsed. Instead, she makes us believe that she is really from a time and place that has been long forgotten. 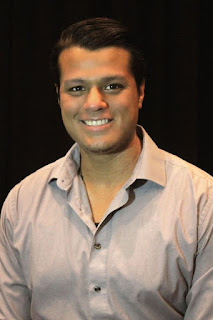 Posted by JimRuocco at 3:26 PM