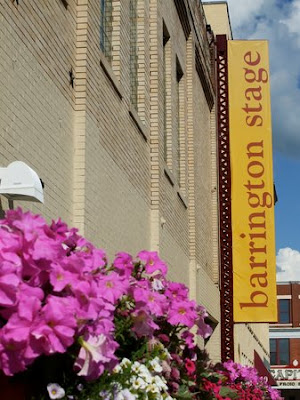 A reading of Rob Ulin's hilarious new play, under the direction of Matthew Penn, will premiere online Saturday, August 22 at 7:30 p.m. Following its debut, the production, sponsored by Barrington Stage Company (30 Union St., Pittsfield, MA)  will be available for viewing for a limited period of 96 hours only through Tuesday, August 25.

Ulin is best known as the executive producer of "Roseanne," "Norm," "Malcolm in the Middle," "Young Sheldon" and "The Middle." Penn's directorial credits include "Law & Order," "The Sopranos," "House," "Royal Pains," "Damages" and "The Closer." 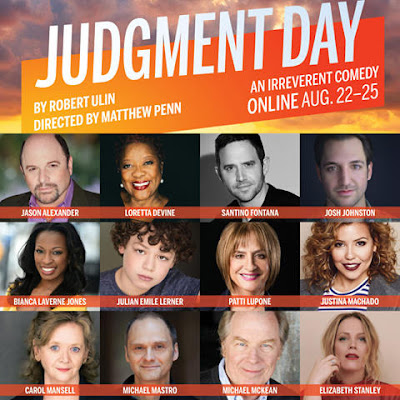 In the play, Sammy Campo, a strangely corrupt, morally bankrupt lawyer has a near-death experience in which he comes face-to-face with a terrifying angel who threatens him with eternal damnation. In a desperate attempt to quickly redeem himself, Sammy enlists the aid of a Catholic priest who is having his own crisis of faith as he struggles against Church rules, practices and authority.
Together, Sammy and the priest debate the timeless questions of Western philosophy - morality, faith, religion - while forming a unlikely bond in this offbeat, irreverent comedy.

" 'Judgement Day' is the perfect panacea for today's' world," states Julianne Boyd, Founder and Artistic Director of the Barrington Stage Company. "It's a smart, funny play with a brilliant cast that gives audiences an opportunity to laugh out loud, which is something we've had little opportunity to do recently."

Access to "Judgement Day" is available through a donation of $35 or more. It can be ordered via the Barrington Stage Company website at www.BarringtonStageCo.org/Judgement Day. 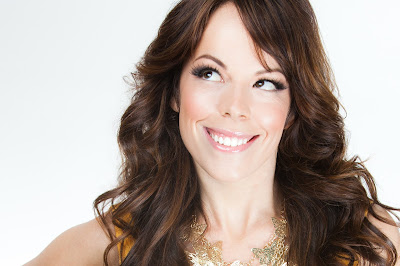 On Sunday, September 6 at 7:30 p.m., Barrington Stage Company will present "Leslie Kritzer: Is It Over Yet?" a musical event about "how to move forward" through song, comic mayhem and crazy, quirky stories. The actress, last seen as Delia in the Broadway production of  "Beetlejuice: The Musical," will be joined by Vadim Feichtner, her favorite pianist and husband.

The production will be staged inside the Barrington Stage Company theater. It will be presented without an intermission to maintain social distancing policies. Tickets are $35-$65.

On October 1, the theater will stage Arthur Miller's "The Price," a two-act drama set in the attic of a soon-to-be-demolished brownstone. The play, as penned by the playwright, looks at family dynamics, estrangements, arguments and dilemmas along with vivid commentary about the price of antique furniture and the price of one's own decisions, observations and truths. Directed by Julianne Boyd, the production runs through October 18. 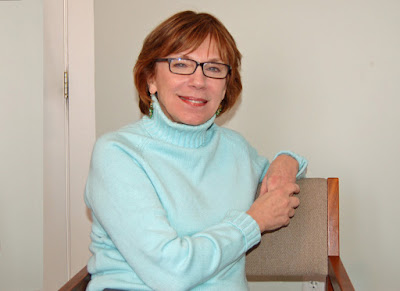 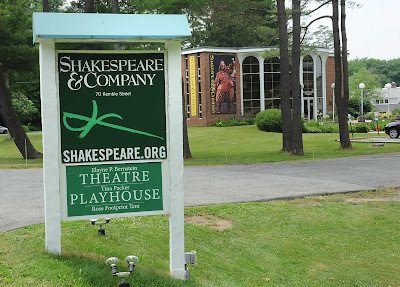 "State vs. Natasha Banina" tells the informative story of a Russian teenager who grew up in a small-town orphanage and how her desire to be free led to a crime of passion. From the inside of a "zoom court room," she makes important appeals to the audience and jury expressing her dreams of love, family and her future. Ultimately, the audience takes over to decide whether she is innocent or guilty of manslaughter. 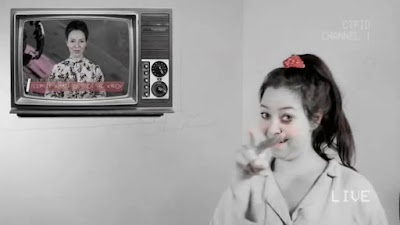 The play, according to Denisova, began an an online experiment from Igor Golyak's living room and subsequently, became an overnight national/international sensation bringing in virtual audiences from around the world and eventually, garnering a special "Critic's Pick" from the New York Times. It is based on Yaroslava Pulinovich's play "Natasha's Dream."

"The story made sense for our theatre because the world that Natasha lives in is completely different from the world that we live in," explains Golyak. "For immigrant theatre, it hits very close to home. We are from a different world, from a world that doesn't exist anymore. That forever put a stamp on how we grew up and how we perceive the world just like Natasha.
"Many of the characters are from the Soviet Union. Regardless, it hits home even though it is a story from a faraway land. It is also is a relevant work for today's world where systems fail young people, people of color and underrepresented people." 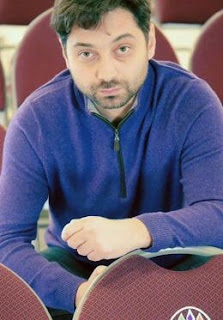 "State vs. Natasha Banina" will be projected on the big screen at the Berkshire Drive-In, located on the Shakespeare & Company's campus. It can also be watched from home on ZOOM.
Following the performance, there will be a "talk back" session on ZOOM with both Denisova and Golyak.