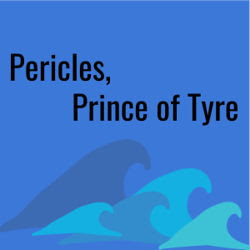 "Opinion's but a fool that makes us scan
The outward habit for the inward man."

"That she would make a puritan of the devil if he should cheapen a kiss of her."

"Which care of them, not pity of myself
Who am no more but as the tops of trees.
Which fence the roots they grow by and defend them,
Makes both my body pine and soul to languish."
"O, come, be buried
A second time within these arms."

"Few love to hear the sins they love to act."

In William Shakespeare's "Pericles, Prince of Tyre," a poetic and moving tale of loss, survival and reconciliation, the title character is forced to flee his homeland and become a refugee at the mercy of the ocean, a group of strangers, many of whom want him dead and a world of endless journeys, alliances, promises, hopes and family separation.

It's a story concept that the Bard explores with passion and knockabout mystery balanced by strong, beautifully rendered verse, an entertaining mix of dramatic and comic characters, impressive melodrama and miraculous coincidences and ideals. And, oh yes, a very happy ending. 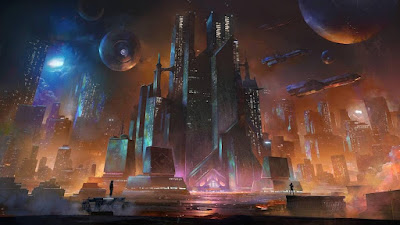 The Connecticut Repertory Theatre online production, directed by Raphael Massie, gets high marks for its production values, its artsy craftsmanship, its clever staging and its employment of a well-versed 12-member ensemble of actors, all of whom share a fondness for all things Shakespeare and the play's thrilling diversity, momentum and bold, brazen storytelling.

Filmed and staged entirely via the Zoom platform, Massie opts for the working aesthetic of a graphic novel's artwork, its design component and its scene-by-scene book format of colorful, cartoonish drawings that tell and advance the story. It's a process that not only works especially well, but one that heightens and complements the actual storytelling. Of course, there's lots going on: title cards, cut-outs, projections, ever-changing color palates, piercing background music, close ups and long shots and lots and lots of technical experimentation. Massie, in turn, has a stronghold of the material, which also has the actors facing full front speaking directly into the camera, backed by exciting drawings that reflect the bookish, full-on excitement of the graphic novel. It all makes perfect sense because Massie knows what he wants to do, how he wants to do it and where he's going with everything in terms of  actor/at-home audience formatting. 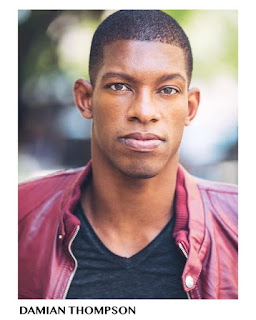 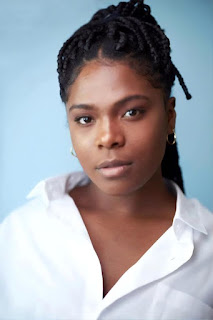 Everyone from lead to supporting player is focused and driven, thus, giving the play a powerful continuity and dimension that is absolutely rewarding. There are moments of high emotion, drama and comedy. Each cast member knows his or her place in the story and runs with it. As actors, they are optimistic, confident and full of wonderful surprise. They also have great fun being in the Zoom spotlight and never once miss a beat, a twitch, a tick, a rhythm, a pause or a change in direction.

In conclusion, "Pericles, Prince of Tyre" is a wild and wacky adventure and fantasia that grabs the attention of the at-home audience for nearly two hours. It is well worth the visit in its online format, further enriched by its playful succession of well-placed events, miracles, surprise twists and resurrections. And finally, there's some pretty spectacular staging by Raphael Massie, a director keen to tell a story you want to watch and to listen to. And naturally, enjoy and appreciate over a bottle of fine wine, a loaf of sliced Italian bread and a charcuterie platter of dry-cured ham, turkey liver mousse with black truffles, three types of cheese and a big screen TV or computer that thrusts you into the world of Pericles to view a tragi-comic work chock full of creative adrenaline.

PS: It is generally thought that George Wilkins wrote the first two acts of the play and Shakespeare penned only the second half. In the end, however, you decide. My thoughts, you ask? "Sorry to disappoint, but the word is mum." 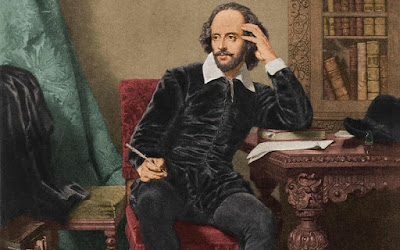